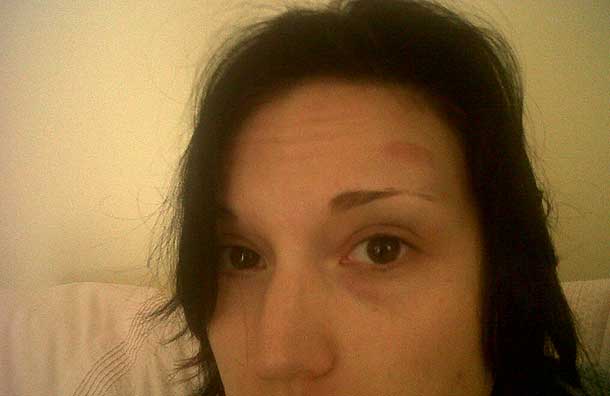 Annabelle Fuller complained to the Press Complaints Commission with the authorisation of Alexandra Phillips. The complainant was concerned that the newspaper had wrongly linked Ms Phillips with allegations of racism and had relied on information obtained from Facebook that was the subject of a police investigation. The complainant alleged a breach of Clause 3 (Privacy) and Clause 10 (Clandestine devices and subterfuge) of the Editors' Code of Practice.

The newspaper did not accept that the Code had been breached....
Oh dear! It seems that hardly a week goes by without another UKIPPER landing up in the tabloids for a racist or homophobic outburst. Annabelle Fuller's attempt to clear Alexandra Phillips' name seems not to have worked out so well.
Posted by Junius at 15:10