We note that Alexandra Swann is to address a fringe meeting at the Tory conference this week, to tell them why they should be scared of UKIP.

She has been described as a "UKIP heavyweight", but since these things are relative, in the context of a party best described as "peripheral", perhaps a junior assistant is as heavy as it gets. 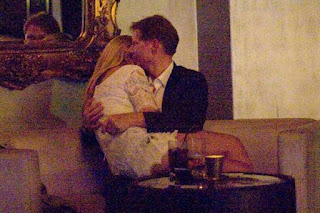 Sources in Brussels tell us that Ms. Swann's days there are numbered, as she is being "chased out" by two of her female colleagues in the far-right EFD group. Her expectations on returning to the late night drinking dens of the Belgian capital after the Corby by-election are very likely to be dashed. Pity that.