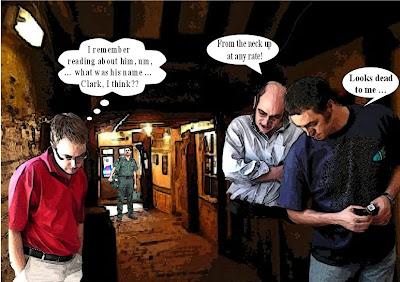 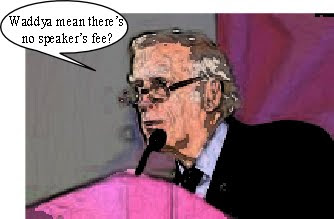 Poor Derek. On Monday, UKIP East Midlands held another regional meeting in Newark. We had already publicised this and Derek was less than pleased. LINK

The planned attempt to remove Clark as regional chairman failed due to a sudden lack of courage on the part of certain members. No surprise there. UKIP Eastern Region also lacks members with the balls to stand up to Bannerman, Agnew and Reeve. And let us not even talk about UKIP South East!

The meeting was responsibly attended but it soon descended into farce with Ransome (including wife) and Clark losing the plot after OLAF was mentioned. Indeed, Ransome seemed on the point of attacking one fellow UKIPPER! 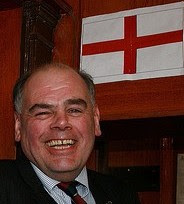 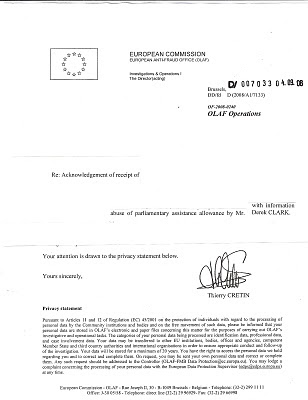 Here are the case numbers:

Clark has been under investigation by the EU’s anti-fraud body OLAF. It is claimed that Derek Clark used EP money to employ a person (Andrew Fear) who worked as a membership officer for UKIP in the party headquarters in Devon and did not work for Clark. This would appear to be against EU expenses rules

Clark also complained during the meeting about internal leaks to this blog, GLW and Andrew Edwards. He is even threatening legal action against us! How we rocked with laughter upon hearing that empty threat! So UKIP wants to lose another case? Have they learned nothing? Alan Hardy beat them, so did Nikki, so did John West and let us not forget GLW and Croucher’s failed attempt to bankrupt him.

We can also confirm that Derek Evans and his wife have resigned from UKIP. Their resignation was connected to their allegations about Gerard Batten and Pala Daly. LINK. The allegations were totally untrue.

The East Midlands was one of the jewels in UKIP's crown.

Years of Derek Clark's incompetence has led to this......

The region now has 420 members.

Don Ransome – the RO – is a convicted drink driver. LINK

In Brussels, you will often find Clark asleep at his desk. And that is about as animated as he gets nowadays.

Clark is a liar, a fool and a traitor to the British people.

This nasty little man is a very grubby stain that needs to be removed from UKIP as soon as possible.

For more on Clark: LINK & LINK