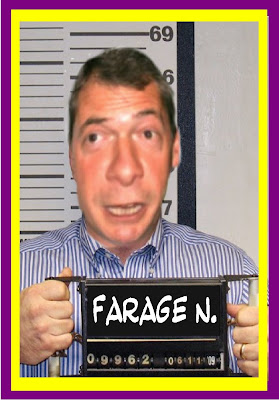 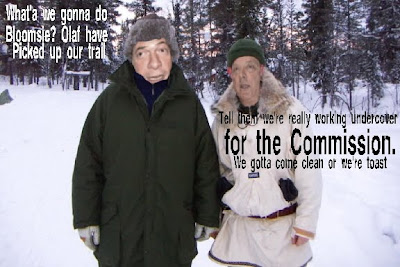 Readers of this blog will be aware that OLAF - the EU's anti-fraud office - are investigating several UKIP MEPs. The MEPs include Derek Clark, Mike Nattrass and Nigel Farage. EX-MEPs Graham Booth and Jeffrey Titford are also of interest to OLAF.

It may interest you to know that OLAF is very interested in the way UKIP funded the Regional Organisers and the Devon HQ.

Malcolm Wood is one RO under their spotlight. Others include Peter Reeve and Steve Harris.

Because of the large amount of evidence given to OLAF over the last few months a decision on whether to take further action against the MEPs has been delayed on at least two occasions.

However, the investigation is now starting to hot up.

OLAF has contacted one East Midland's UKIPPER with a request for further information on Derek Clark. And more than one UKIP MEP has now received a letter from OLAF advising them that they are required to attend an interview with OLAF officials. They were also advised that they could bring along a lawyer IF they wished to do so.

Farage has already appointed one to represent him.

This is getting VERY interesting!