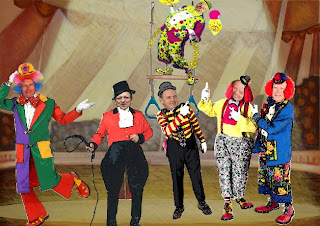 Yes I am a libertarian.  I think prostitution, for instance, should be decriminalised and regulated.  I feel that about drugs too.  I am opposed to the hunting ban and the smoking ban, too.  What have they to do with government?

This is what Nelson McCausland - current Minister (MLA) for Social Development in the Northern Irish Government - thinks of Nigel Farage and his take on libertarianism.

Nigel Farage MEP is the leader of the United Kingdom Independence Party.  Many Ulster folk will share their stance in relation to the European Union but there is another aspect of UKIP which most people will find less appealing and that is its libertarianism.


The libertarianism of the UKIP leader leads him to a position where he wants to legalise prostitution and heroin!  That is the sort of position that libertarianism leads to.

Mr McCausland needs to have a chat with those who know Nigel personally. He would then perhaps realise why Farage is so keen to legalise prostitution and drugs. Or just ask Annabelle Fuller for a real insider view on her 'boss'.