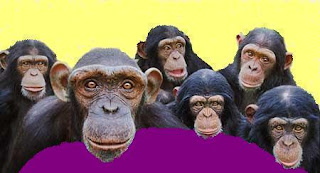 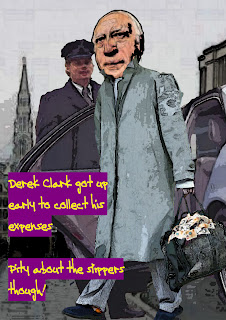 The Galvin Report, named after Robert Galvin, the EU Internal Audit official, was written in 2006 as an audit of the expenses and allowances claimed by a sample of more than 160 MEPs. The existence of this report was kept secret until February 2008 when news of its existence was made public by Chris Davies MEP. Even then, its contents remained secret and a select group of MEPs were only allowed to read the report individually in a locked and guarded room.

The Report’s findings include the following:
We would urge all of our readers to write to Marjory Van Den Broeke, Head of Press at the European Parliament, to demand that they publish a full list of all those MEPs forced to pay back expenses.

Thank you for your email. Please accept my apologies for the delay in my response to you. I have been liaising with my colleagues in the European Parliament regarding your concerns.

The Galvin report was published in full in the European Parliament’s register for documents. As far as I am aware the names of the MEPs concerned were never actually in the report. It was an internal audit. For your information, any requests for documents to the Parliament’s register can be made via their online form:
https://www.secure.europarl.europa.eu/RegistreWeb/requestdoc/secured/form.htm?language=EN

Thank you again for your correspondence.

As you may be aware I will be standing down as MEP for the West Midlands on 4th February 2012. In the case that your correspondence is still outstanding, written permission is required from you for the matter and your details to be passed on to my successor.